The Transgender Equality Network of Ireland (TENI) will host an open screening of the award winning Irish short film ‘Punch Line’ directed and co-written by Becky Cheatle. “On the night of a transphobic attack a transgender comedian processes her feelings the only way she knows how, via stand up comedy.” This will be followed by a screening of the feature length documentary ‘Major!’ which explores the life and campaigns of Miss Major Griffin-Gracy, a formerly incarcerated Black transgender elder and activist who has been fighting for the rights of trans women of colour for over 40 years. Performances thereafter until midnight including poetry from Fiadh Trevaskis Hoskin (she/her) and music from Conn Walsh (she/her).

TENI is the premier trans equality and rights organisation of Ireland. Founded in 2006, their mission is to advance the rights and equality, and improve the lives of trans people and their families. 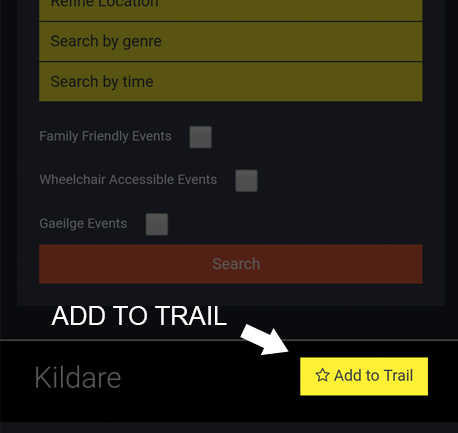